Please join us in welcoming Phil Galaviz, who will produce and promote silent events in Denver for Sound Off.

Phil — a longtime Denver DJ, entrepreneur and nightclub manager — is also an audiophile and trend-watcher who sees limitless applications for producing events using our three-channel LED headphones. In addition to managing Denver nightclubs and running his own salon, Galaviz is a founding member of a Denver creative collective (IMD) and the curator for Digitally Imported’s Deep Nu Disco channel.

He was instrumental in producing the Silent Saturday silent disco at Denver’s Funky Buddha nightclub and has already booked a number of private parties for silent experiences. Public events at Denver nightlife venues are also in the works.

“When I saw the silent disco trend ramp up and then saw that Sound Off was using three-channel headphones to let multiple DJs play simultaneously for a crowd, the light bulbs came on,” said Phil. “With three channels you can create multiple experiences in small spaces without having to cart a big sound system around. Sound Off really gets the possibilities of this technology and I’m excited to start rolling out creative silent experiences here in Denver.”

“Silent discos are just the beginning,” adds Castel Valere-Couturier, Sound Off’s founder and CEO. “Any venue can be home to engaging, immersive events and I know Phil has the expertise and relationships to help us take off as we expand to another city.”

Denver joins New York, Las Vegas and Hong Kong among the group of markets in which we are regularly producing silent experiences. 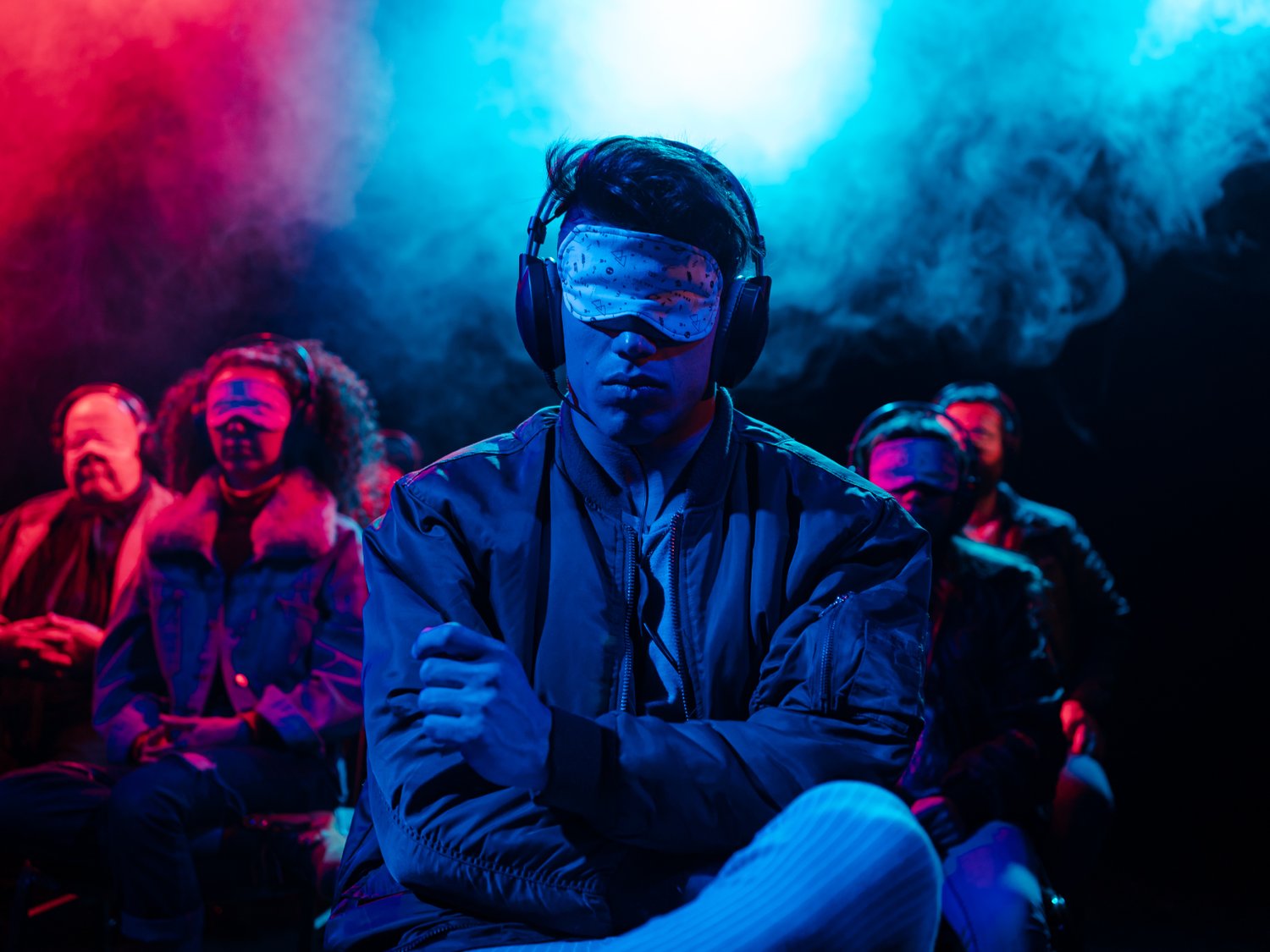